Reckless driving is unsafe driving. It’s a catch-all phrase that includes a wide array of dangerous conduct. Drivers cited for reckless driving are also often cited for other offenses – such as speeding – as well.

Why You Need an Experienced Reckless Driving Attorney

A reckless driving conviction isn’t a parking ticket. You can’t just pay it and forget about it. Such a conviction can haunt you for the rest of your life, so it’s important to understand the law and your risks — and to seek help from an experienced attorney when you need it. 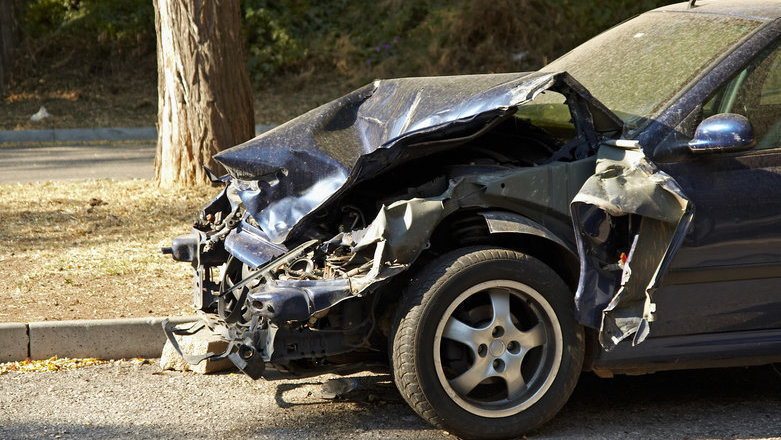 The offense of “reckless driving” in Ohio is more properly known as “operation in willful or wanton disregard of the safety of person or property.” It is governed by § 4511.20 of the Ohio Revised Code and is sometimes also called “reckless operation.”

A related law is Ohio Rev. Code § 4511.202 – Operation without Being in Reasonable Control of Vehicle, Trolley or Streetcar.

“Willful” means that an act was done intentionally, knowingly, or purposefully and without a justifiable excuse. For example if you were driving erratically because a tire blew out or your brakes failed, that wouldn’t usually be considered “willful.”

“Wanton” means that an act was done with reckless disregard for the rights of other people. It means a total absence of care.

If an accident occurs as a result of reckless driving, the at-fault driver can face charges of vehicular assault if another person is injured. The charge could be vehicular homicide if someone dies.

Examples of Reckless Driving in Ohio

Conduct considered “reckless” in Ohio can include:

Speeding may be, but isn’t always, considered reckless.  If you’re five miles over the speed limit on an empty country road on a clear, dry day it would be hard to argue that’s “reckless.”

Speeding is more likely to be considered reckless when you’re speeding and:

Penalties for Reckless Driving in Ohio

Reckless driving in Ohio is a misdemeanor — either a minor, fourth, or third degree misdemeanor depending on the number of times you’ve previously been convicted.

If you’re convicted of reckless driving in Ohio you face:

If you can accumulate 12 points during a two-year period, your driver’s license may be suspended for six months. Accumulating additional points could lead to your license being revoked for good.

A Reckless Driving Conviction Can Cost You Your Job

Many employers consider reckless driving by their employees unacceptable. For example, minimum qualifications for Walmart truck drivers include “no convictions for a DUI, DWI, OUI, or reckless driving involving alcohol/drugs within the last ten (10) years.”

How an Ohio Attorney Can Help You with Reckless Driving Charges

Your attorney may be able to get the reckless driving charges against you reduced or dismissed. For example, just because you were speeding doesn’t necessarily mean that you were driving recklessly given the road and traffic conditions.

Your attorney may also be able to get a reckless driving charge reduced to something less serious, like making an improper lane change.

At the other end of the spectrum, an attorney may be able to have a DUI charge reduced to a reckless driving charge. Although reckless driving is a serious offense, the penalties and other consequences are not as harsh as for DUI.

For over 20 years Yemc Law Offices have helped Ohio drivers with their Central Ohio traffic violations. Whether it’s a speeding ticket or an DUI charge, we help you understand the charge and advise you on the best way to resolve it.

We understand the needs of Ohio drivers. Whether you’ve been charged with a DUI/OVI, reckless operation or another traffic violation, we can help. Contact us today and we’ll give you a free case evaluation.